“A thing of beauty is a joy forever,” said John Keats, but each beautiful object was created at a particular time in history. “This tender and fragile thing” at Kinderhook School directly addresses historical struggle through art. A text by Hank Willis Thomas announces: “THE HISTORY IS PRESENT. The show continues until April 30.

“This Tender, Fragile Thing” includes flimsy fliers and posters distributed at protests decades ago that have somehow survived. Some of these pieces are historically significant, some are visually appealing, some are both. A 1971 poster incorporates Christian imagery, announcing a “survival revival” in Cairo, Illinois, led by the Reverend Charles Korn. A rather geometric design depicts three white crosses – two of them tilted, one lying face down – on a hill labeled “Amerikkkan Justice”.

From the moment I heard about the Black Panthers, I loved them: leather jackets, berets, afros, machine guns and fearless pride. (Today, they’re best known as the inspiration for the hit Marvel movie.) Many pieces of Panther ephemera appear at school, including flyers, photographs, and three vintage copies of their journal. Again and again we see their symbol – an agile, ebony feline stalking. “We demand land, bread, education…” is an undated poster of the Panther in black ink on red paper. In the center, a confident woman in a striped dress holds a book in one hand and a gun in the other. Looks like she just made a decision. Four vignettes around her represent dangers for African Americans: prison, lynching, a sly cop, an electric chair. She is making great strides towards a new day. 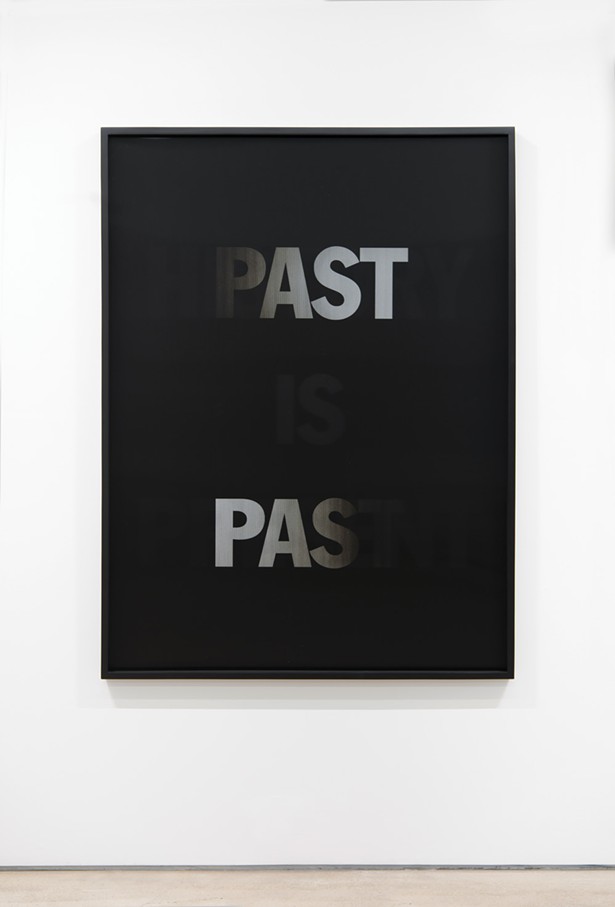 As we mark the anniversary of the January 6 attack on the United States Capitol, it is good to remember that American revolutionaries once fought against racism. The title of this exhibition, suggested by the artist Carlos Vega, refers to the precariousness of social progress. “These works create connections to the past while referencing current civil rights movements, showing the fragility of creating and sustaining social change,” associate director Jaci Auletto wrote in an email.

The School, which was founded in 2013, is a project of the Jack Shainman Gallery; it fills a former Kinderhook high school. One of The School’s goals, rightly so, is education, especially the instruction that is lacking in a typical American curriculum. Critical race theory was certainly not banned here. This is a huge exhibition featuring over 50 artists, and it’s all worth seeing. There are pieces by Kara Walker, Glenn Ligon, Carrie Mae Weems and Margaret Bourke-White. 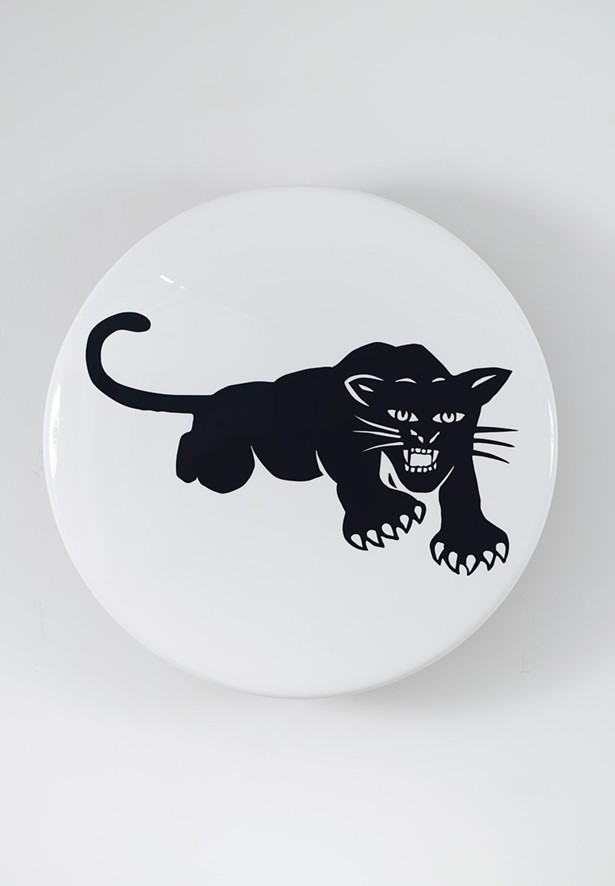 The contemporary works pick up the thread of 1960s activism. Rodney Ewing’s hand-colored serigraph (2020) is a portrait of Bobby Seale, co-founder of the Black Panthers. Melvin Edwards’ 2019 abstract welded steel sculptures suggest, through menacing chains, the legacy of slavery. Arm Peace (2019) by Nick Cave, featured on this month’s cover, shows the radiant power of a raised fist.

On the cover: “Arm Peace” by sculptor Nick Cave at The School by Jack Shainman

On the cover: “Arm Peace” by sculptor Nick Cave at The School by Jack Shainman

Nick Cave’s sculpture Arm Peace, now on display at the Jack Shainman Gallery: The School is both a memorial to black lives lost at the hands of gun violence and a statement of power and hope.

At Rashid Johnson’s stay black and die (2005) consists of these words spray-painted onto a six-foot-wide piece of felt. Dread Scott’s 2015 banner reads: “A man was lynched by police yesterday.” (Scott’s own name is part of the macabre irony of this piece.) A 2020 photograph by Ada Trillo shows a protester wearing a black COVID mask with a sign: “I want to count.” One of the nuances of these works is the power of words – often simple words – to convey fury.

“This tender and fragile thing”