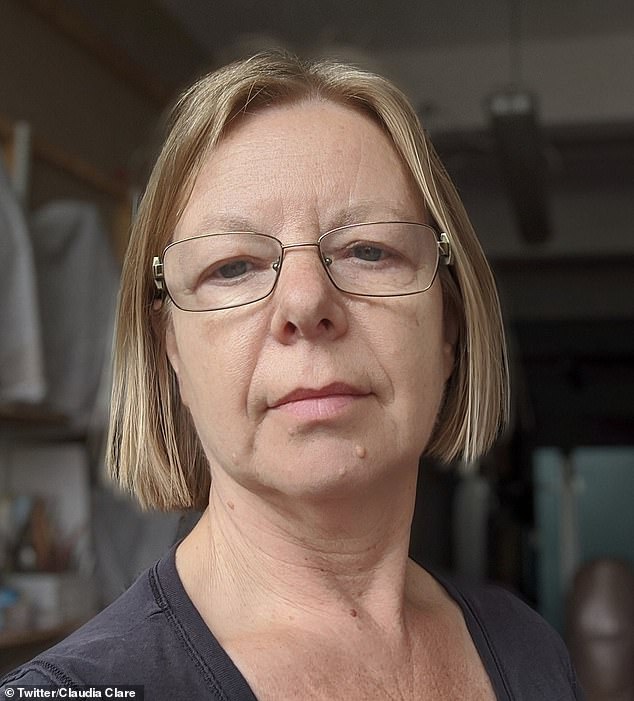 Furor erupted after a ceramic artist said she was canceled for her ‘critical gender’ views when an arts college in London ended a lecture she was to give about her work.

Claudia Clare says the threat of protests led to an exhibition and talk she was to give about women fleeing the sex trade being sidelined by Ceramic Art London.

The prestigious event is due to be held at Central Saint Martins in April, but last month Ms Clare was told by organizers that she was no longer authorized to give the talk, reports The Sunday Telegraph.

The 60-year-old has been told that protests against her views on gender “could put the show itself at risk”.

Following this, 60 fellow artists wrote to the organizers demanding his reinstatement and urging them not to give in to the threats.

Ms Clare has been outspoken in her view that biological sex is binary and cannot be changed, and opposes efforts by trans rights activists to allow people to self-identify their gender. 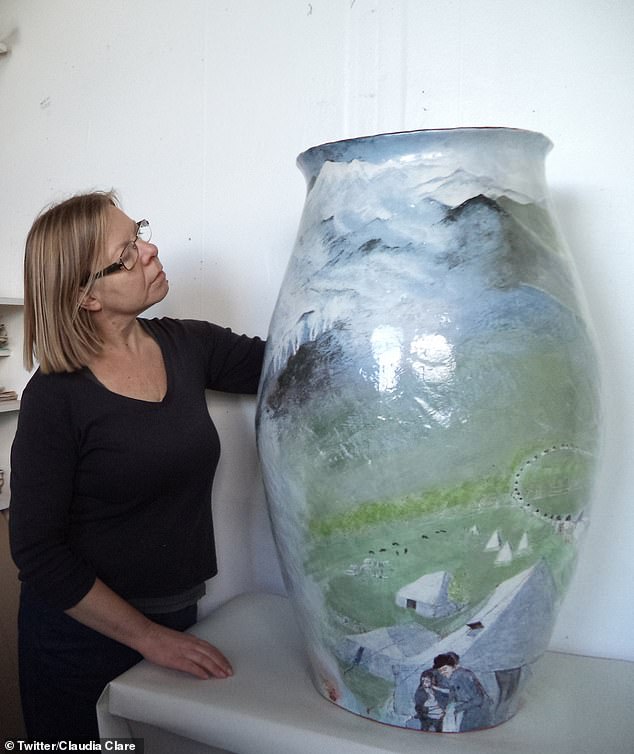 The potter was to present And the Door Opened, a body of work centered on women exploited by prostitution.

The potter was to present And the Door Opened, a body of work centered on women exploited by prostitution.

However, she says she was told by the show’s organiser, the Craft Potters Association (CPA), that a vote by her council had led to her disinvitation.

In a letter, Mr. Brundin, director of the CPA, told Ms. Clare that the body had been informed that its inclusion “could disrupt the event, causing a delay or even closure”.

He added that following the cancellation of the event in 2020 and 2021 due to Covid “we do not believe we can take any action which could threaten the show itself or the ability of its exhibitors to hold a successful event”.

Speaking to the Telegraph, she said the arts world was facing a ‘massive attack on the right to free speech’ and it was ‘effectively censorship to protect misogyny’ .

“I can give you a long list of artists kicked out of studios, disinvited from shows and they’re all women,” she said.

Jon Heath of Levins Solicitors said: “We are delighted to have been appointed by Claudia Clare to advise her on potential breach of contract and discrimination claims based on her protected philosophical beliefs.”

A spokesperson for the Craft Potters Association said: ‘It has been made clear to us that Claudia’s presence at Ceramic Art London could disrupt the fair. 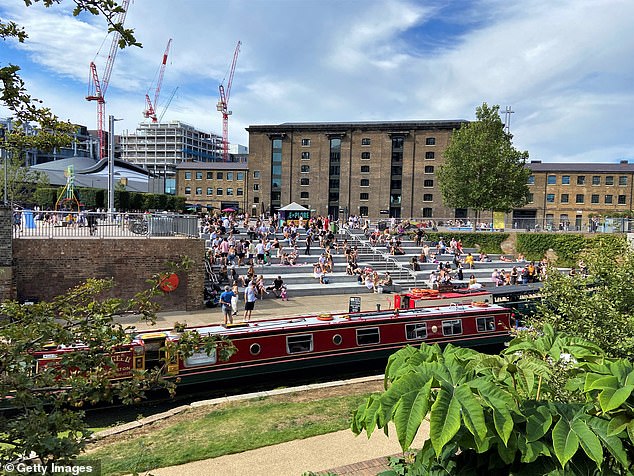 The event, which takes place in April, is held at Central Saint Martins (pictured), one of the UK’s oldest art schools

“After careful consideration, the Craft Potters Association Board felt it was wiser to remove the event from the live program and instead offer Claudia a platform in Ceramic Review – the bi-monthly magazine published by the CPA.”

Critical gender refers to the view that a person’s sex – whether male or female – is a biological fact and different from the gender they feel or the way they present themselves in public.

In October, University of Sussex feminist philosopher Professor Kathleen Stock quit her job following a campaign of “bullying and harassment” by students accusing her of transphobia.

A few days later, Open University professor Jo Phoenix, who is also a criminologist, described how she had been compared to a ‘racist uncle at a Christmas table’ after spreading opinions about the silence of the academic debate on transgender issues. 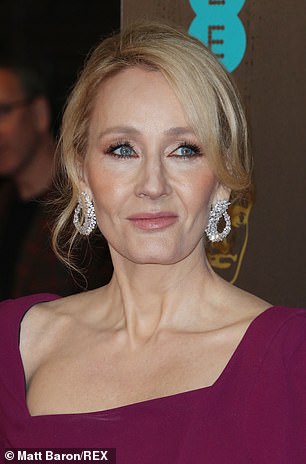 Harry Potter author JK Rowling has come under fire from trans activists for writing a blog and tweeting about the subject, including one in which she took aim at the use of the term “menstruating” instead of word “women”.

And last month, staff at Cardiff University accused her of failing to ‘protect and support’ lecturers who they said were being targeted by trans rights activists.

Staff members said they faced a ‘campaign of intimidation and harassment’ for raising free speech concerns surrounding the topic of transgender rights, with their names and photos affixed to leaflets calling them of “transphobes”.

The university disputed claims that it had not been ‘thoroughly investigated’, adding that there was ‘not enough evidence to bind University staff or students of Cardiff to any action that breaches our internal disciplinary codes”.